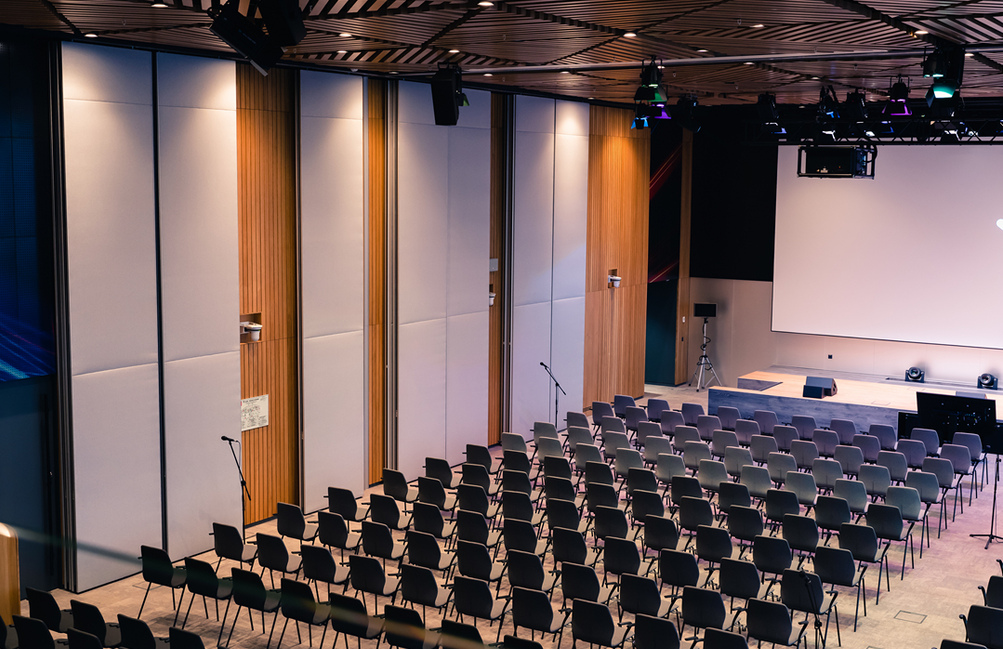 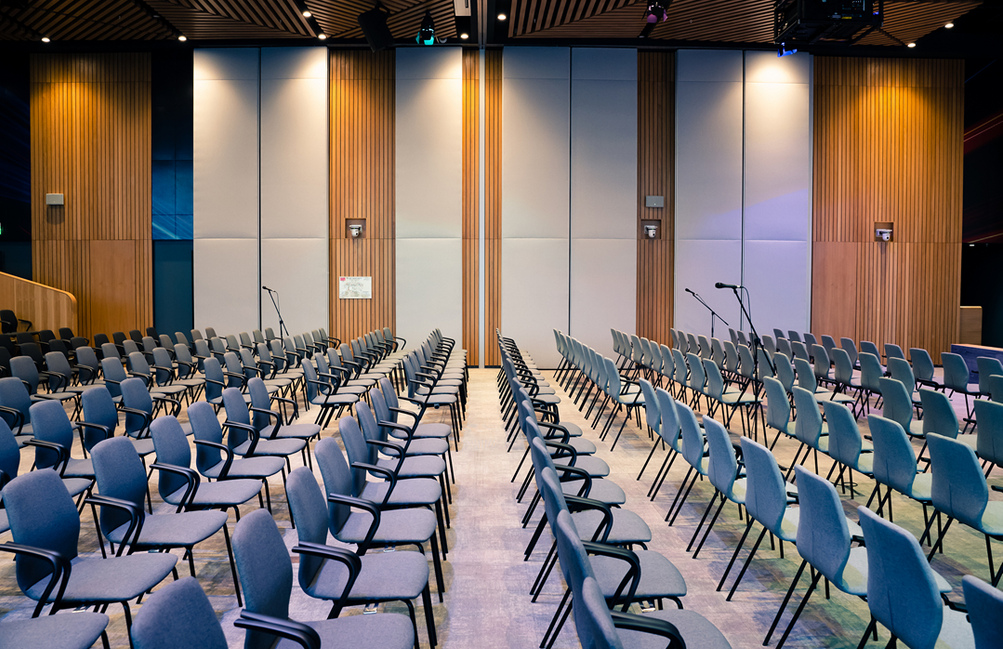 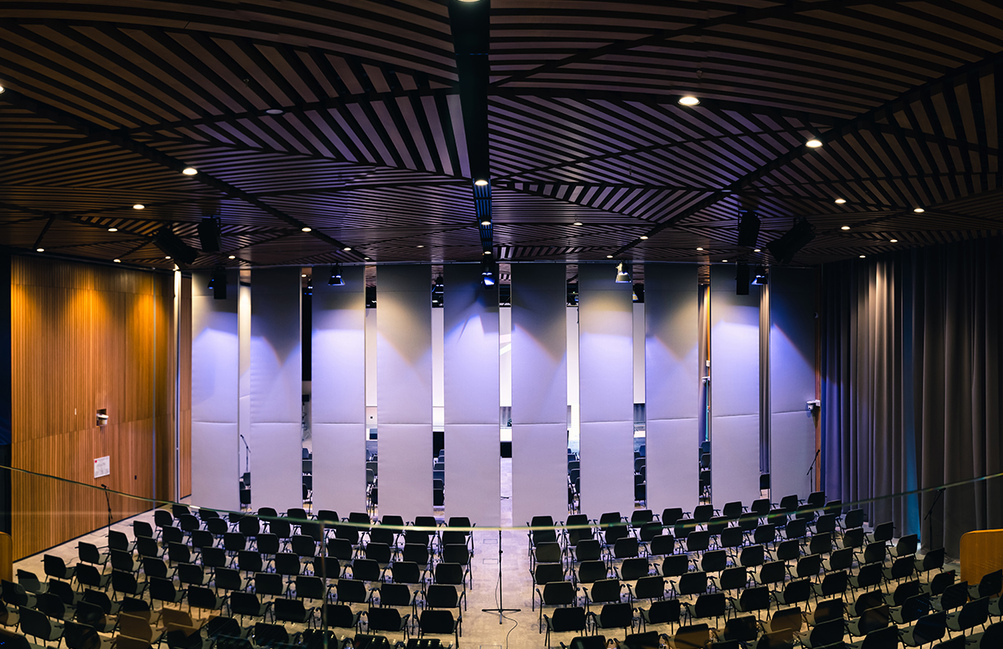 Find out the price

One of the most demanded products in the world today are developments in the field of IT technologies. The international company JetBrains is just engaged in creating professional tools for product development in various programming languages.

But let's not forget that in order to create something, you must first acquire the knowledge necessary for this. Therefore, the company is also engaged in training.

In addition, lectures and seminars are also held on the basis of the company for programmers and developers. For this, the owners of JetBrains decided to organize a suitable area for such events on the platform of their new office.

It was with the request to transform the existing conference room that JetBrains contacted us.

PARTHOS soundproof movable walls were installed in the existing hall with a stage for 300 people. It was with their help that it became possible to divide one room into 2 separate ones. In the first, the stage remains, and in the second, the sliding walls also serve as a projector.

In addition, to increase the noise reduction properties, the wall was covered with fabric. And in addition to the main function of this design solution, the customer received a more interesting, complete and even cozy style in each of the premises.

Do you also want? Let's introduce ourselves :)
Similar works
View all 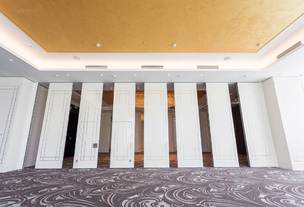 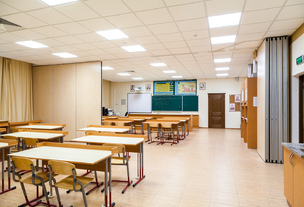 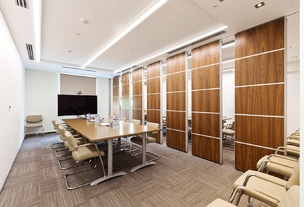